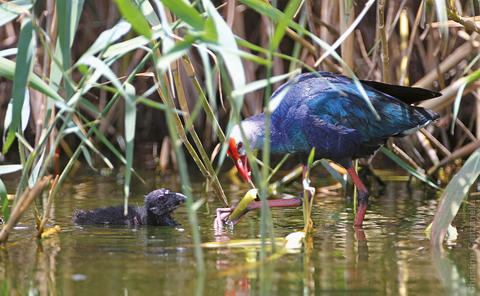 Until recently Kuwait was not thought of as a special place for breeding birds, primarily due to its long arid summers. The limited number of scientific studies of its breeding bird populations has done little to help change this perception. But surprisingly, recent observations prove that an important number of birds do breed regularly in Kuwait – and many of them tend to breed early in the spring whilst some also nest during the scorching early summer. Specific attributes of the following areas show how important Kuwait is for breeding birds:

The Mesopotamian Delta. The low lying mud-built islands such as Warba, Bubiyan and many small islets and sand banks in Northeastern Kuwait are largely inaccessible reaches of the Tigris-Euphrates estuarine system. In the past huge numbers of water birds have bred there. Although the large nesting colonies of pelicans and cormorants that once bred no longer exist, the numbers of shorebirds currently breeding are of international significance. This includes one of the world’s highest concentrations of Crab-plovers. Other birds that breed in large numbers include herons, egrets, spoonbills, gulls, and terns. Bubiyan still hosts large numbers of Great Cormorants that roost overnight in winter and even flamingo rookeries gather irregularly, but they no longer breed there.

Offshore islet seabird colonies. Small islets such as Kubbar and Um Al-Maradim host some of the northern Gulf’s largest seabird colonies, particularly of four breeding tern species. These are the northwestern-most coral cays in the Gulf and birds nesting here feed in the waters of the nearby Mesopotamian Delta plume. The sheer numbers of nesting sea birds in the islet colonies produces one of Kuwait’s most remarkable bird spectacles.

Man-made wetland and agricultural habitats. These artificial wetlands, including reed beds from water treatment plants, are now important sites where many birds that nest nowhere else in the Arabian Peninsula now breed, albeit in very small numbers. The total number of breeding birds in Kuwait’s artificial wetlands includes 15 regularly occurring or recent breeders and at least 5 irregularly occurring or past breeders. Twenty-five or more bird species breed in gardens and agricultural habitats also.

Desert specialist species. The vast Arabian desert reaches its northern edge in Kuwait. Birds endemic to this desert environment occur here but are usually widely dispersed. Their populations may also fluctuate remarkably depending on precipitation or other regional weather conditions. These desert habitat specialists are extremely interesting because some of them are very rare in the Western Palearctic realm. In total approximately 20 species can be considered desert breeding specialists in Kuwait. 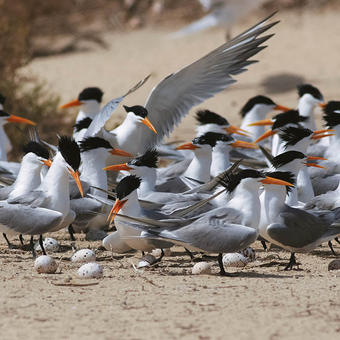 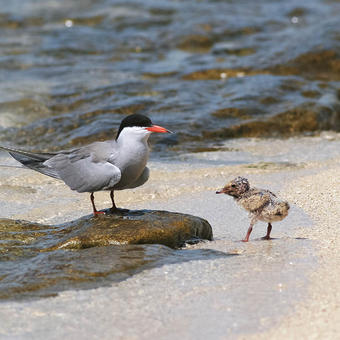 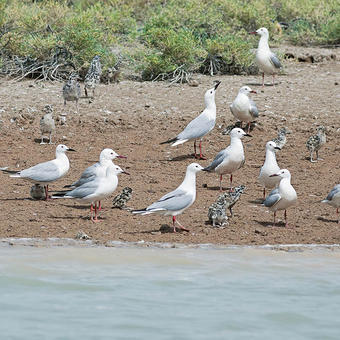 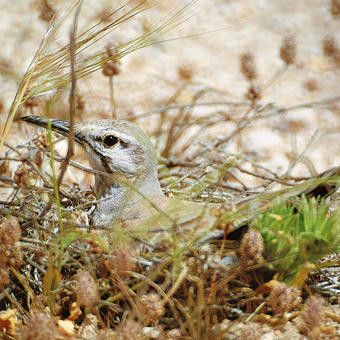 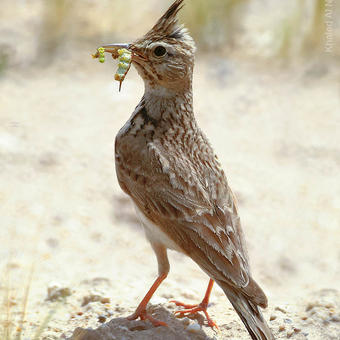 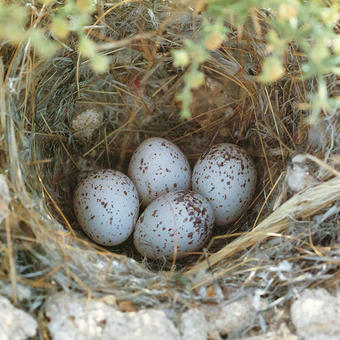 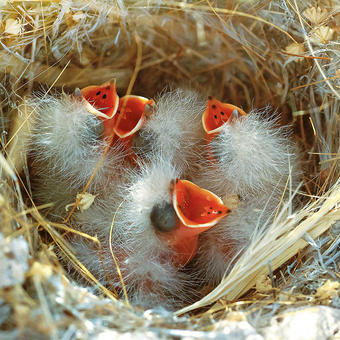 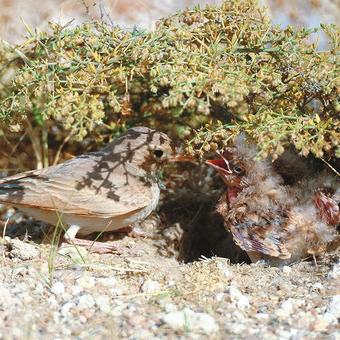